A talent acquired since childhood
Fascinated throughout her childhood by the clothes, Josiane Maryse Pividal, known under the name of Lolita Lempicka, has established herself as one of the greatest figures of fashion.

Born in Bordeaux in 1955 to a French seamstress mother, Lolita Lempicka, already a little girl, began to practice her creative talents on her dolls. After studying fashion design and working with famous fashion houses, Lolita Lempicka created at 29, one of her most famous ready-to-wear collections, Lolita Bis, just for girls.

This name leads us to an enchanting world, an insolent strand. It tells the whole story of the seduction between Lolita and Lempicka. A seduction made of contrasts, hot and cold. Lolita is the heroine of Roman, the teenager who sharpens her claws as a seductive apprentice, the one who plays.

Lolita Lempicka is the obsession of the feminine, a fabulous imagination, sources of her creativity. Magician, Lolita Lempicka touches all women, it revives sensations, flavors, happiness of childhood. She knows how to vibrate in them their most secret femininity. Lolita Lempicka, forever rebellious, has an innate sense of happiness. She wanted a perfume that speaks to women's hearts and makes the shiver of expectation run on their skin. Innocent and devastating, pure and precious, light and endearing ...

The Perfumes of Lolita Lempicka are 100% Vegan & Environment Friendly 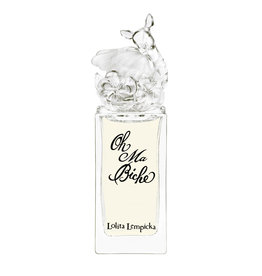 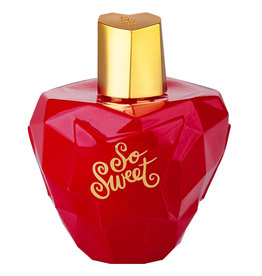 So Sweet Eau The Perfume for women by Lolita Lempicka.
A sweet, floral and fruity perfume.
Add to cart
So Sweet
€56,00 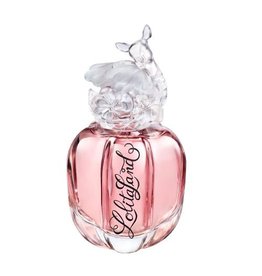 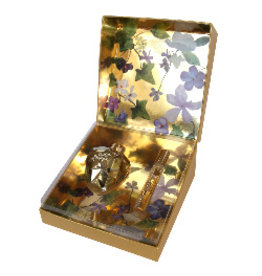 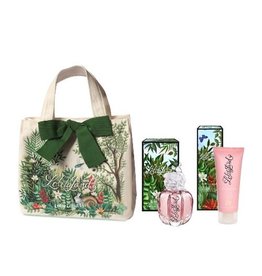 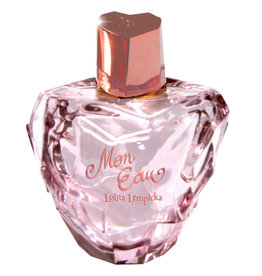 Mon Eau, Eau The Perfume for Women by Lolita Lempicka
A fruity floral perfume, a halo of grace that makes your mouth water
Add to cart
Mon Eau
€56,00 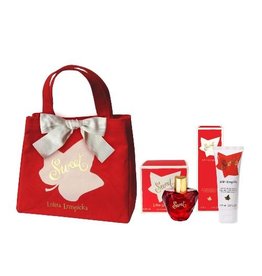 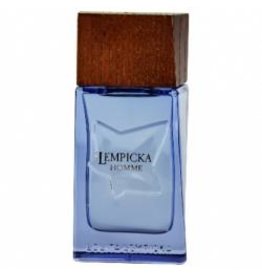